Hurricane Laura and Delta shut down much of the steam cracking plant along the U.S. Gulf Coast (USGC). Ethylene production decreases. Exports of ethylene from the GULF Coast are recovering from their trough.

Ethylene production dropped significantly in September and October as Hurricane Laura made landfall in Lake Charles, Louisiana, in late August, and Hurricane Delta made landfall in early October. The region produces a quarter of America's ethylene. Many cracking units were unable to operate due to a prolonged power outage in the area. At its worst, about 40 percent of the gulf coast's roughly 228 million pounds of daily ethylene production was shut down.

After the hurricane, the malfunction was largely under control. OPIS data showed that all ethylene plants affected by the hurricane were back in operation, with two exceptions -- Dow's 688,000 ton/year plant in Orange, Texas, was still undergoing repairs; Indorama's 430,000 ton/year facility in Lake Charles remained shut down after a lightning strike on August 1 and is not expected to resume operations until the first quarter of 2021.

In addition to the disruption caused by the storm, Nova's 884, 000-ton/year ethylene plant in Gainesville, Louisiana, was shut down for a month in mid-September due to a power failure. Basf Total's 1.05 mtPA ethylene cracking plant in Port Arthur, Texas, was shut down from mid-June through late October due to a compressor problem. Formosa Plastics' 680,000 ton/year Olefin -1 facility in Point Comfort, Texas, has been out of service since March 21. These ethylene plants are out of service, further exacerbating the shortage of ethylene in the US.

Navigator reported 90 percent utilization of the ethylene export terminal this summer. Spot exports of ethylene from the U.S. Gulf Coast are currently 346,600 tons, according to OPIS. The company said in its third-quarter financial report that its 30,000-ton storage tanks at the export terminal were undergoing trial operations and were expected to enter service in December. Once the project goes into production, the terminal will have an annual throughput of about 940,000 tons. 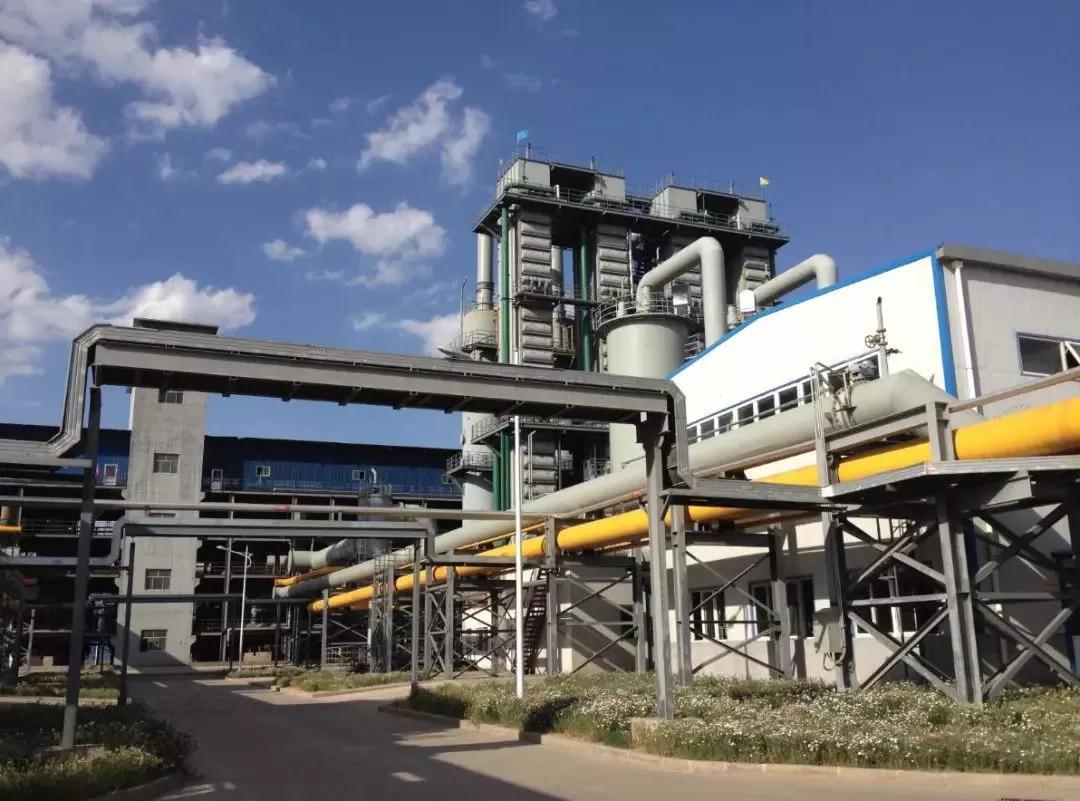 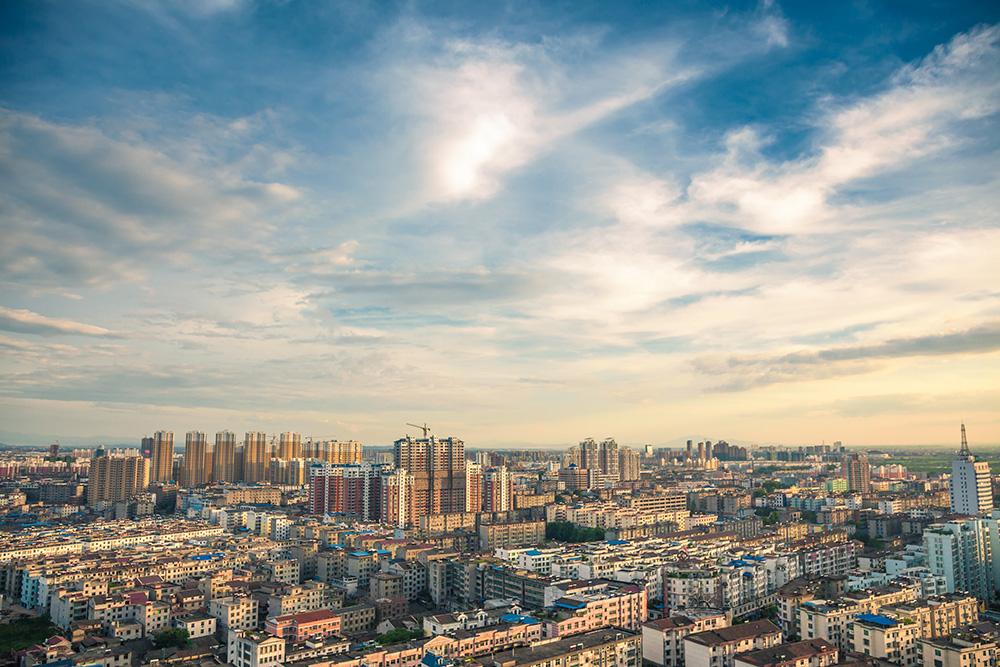 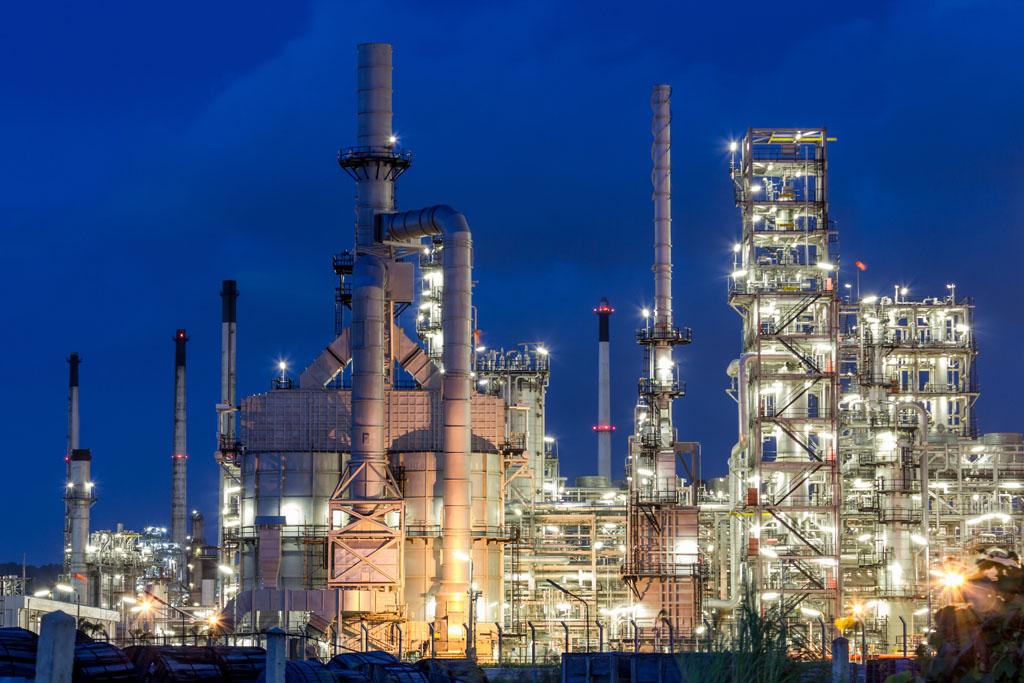