Since this year, the iron oxide industry pressure. Affected by the epidemic, the price of raw materials, energy costs and labor costs have all increased. The high cost has seriously affected the normal production and operation of enterprises and the development of new products, and greatly weakened the competitiveness of China's iron oxide in the global market. In particular, with the spread of the epidemic around the world, the unfavorable export situation has dealt a major blow to the iron oxide industry. In the face of the difficulties, the industry has called for the restoration of export rebates to reduce the impact on the industry. This is the information obtained from the expanded meeting of directors of iron oxide industry branch of China Coating Industry Association in 2020 on October 28.

The economic situation is not encouraging

In terms of exports, affected by the epidemic, the export situation of the EU, Southeast Asia and the Middle East is not optimistic. Africa has a slight growth, while only the US market maintains a strong growth momentum. Although the total export volume is lower than that of the previous year, the export price has increased and the overall benefit is basically flat.

The market went down

Since the beginning of this year, although the industry is generally affected by the epidemic, but the operation of different types of enterprises are different. With large scale and strong competitiveness, the main enterprises are also able to bear pressure. They have clear arrangements for purchasing, stockpiling and sales, so that they will not be anxious in case of emergencies. And small business capital is relatively tight, once the inventory is full, it is necessary to consider whether to produce, and then encounter material increase, product price decline, storage costs increase and other factors pressure, some impatient, positioning for the price is more sensitive and variable.

It is understood that the iron oxide market in the first half of the year down, the internal sales price is generally in 5500 ~ 6000 yuan (ton price, the same as below), some enterprises to ensure that the production line does not stop production with 4000 ~ 4600 yuan ultra-low price to enter the market.

"Recently, the sales price of iron oxide has basically reached the bottom. It is very difficult to reach a high price of more than 6,500 yuan later this year." Lin Zhihua analysis said, in the current price, in addition to some main enterprises, small and medium-sized enterprises are basically in the state of no profit.

"It is difficult to predict the future development of the epidemic. It is not optimistic at present. If overseas exports do not improve, it will still be difficult to rely only on domestic sales. In addition, domestic epidemic fluctuations will also affect downstream operation rates, thereby reducing the demand for iron oxide." Lin zhihua said, in general, iron oxide supply is relatively stable and demand continues to be low, the operating pressure of production enterprises can be imagined, "price war", "tug of war" or inevitable.

Call for the restoration of export tax rebates

In the face of the current operating pressure, iron oxide export enterprises rationally reported the plight of the industry to the relevant departments of the state, and called for the restoration of the 13% export rebate rate of iron oxide pigment commodities, so as to reduce the direct impact of the epidemic on the iron oxide industry.

According to reports, in early March, under the guidance and assistance of China Petroleum and Chemical Industry Federation and China Paint Industry Association, the Iron oxide industry Branch submitted to the relevant state departments the application report of 13% rebate rate for the export of iron oxide pigments. The main enterprises in the industry have received the proposal form for Adjusting Provisional Import (Export) Tax Rate forwarded by the China National Coating Association in early July. This is an enabling opportunity for the industry to expand its international business.

In addition, the industry also pointed out that iron oxide enterprises want to treat both symptoms and root causes, or to develop high-end products, with high quality to participate in global competition, so as to create high value. 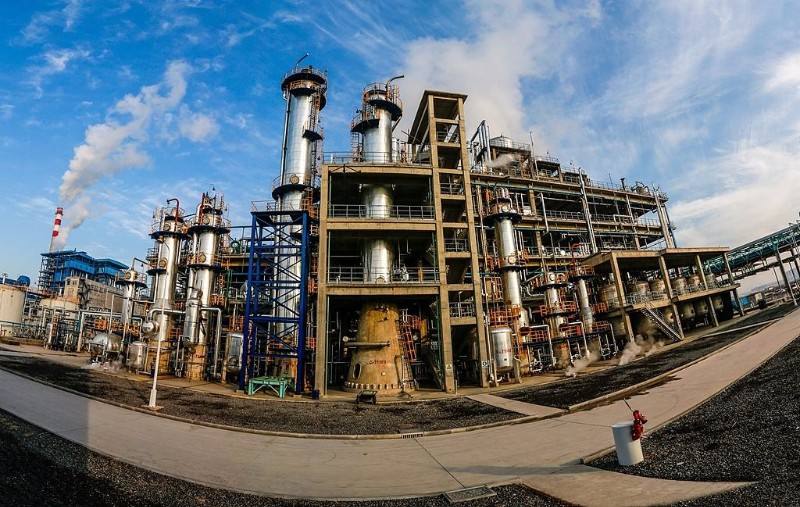 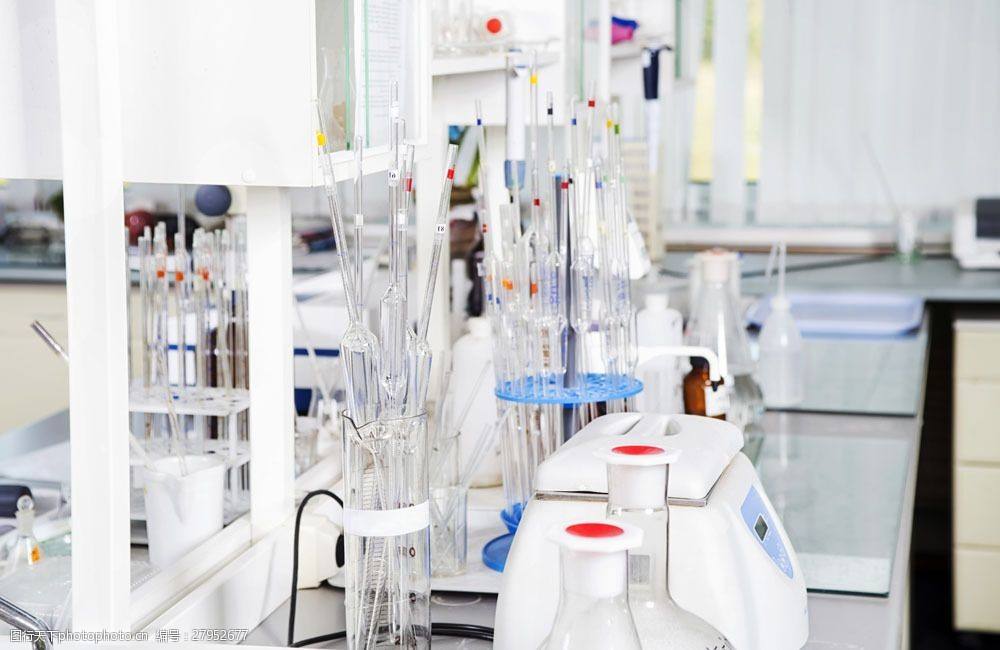 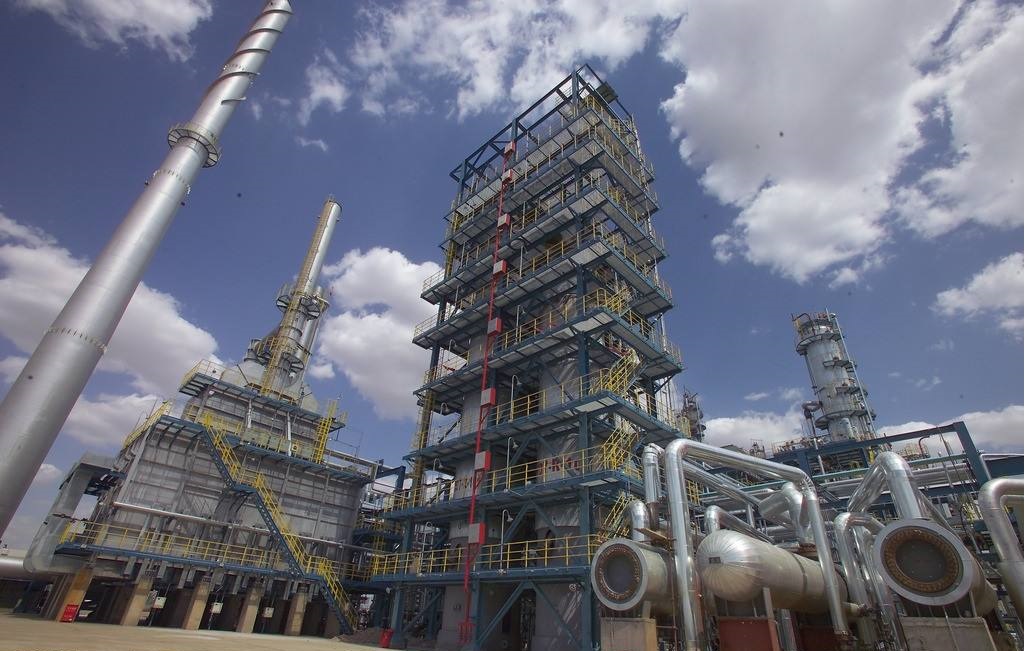