Alkali metal catalysis is the main method for propylene dimerization

In the 1960s, after BP built the world's first 4-methyl-1-pentene production facility with a scale of 2,000 tons/year, Japan, the former Soviet Union, and the United States successively built 20,000-100,000 tons/year. Production facility. Considering the energy consumption and economic factors, whether the propylene dimerization process can produce 4MP1 to the maximum extent depends on the catalyst system used. The catalyst for the selective dimerization of propylene to produce 4-methyl-1-pentene (4MP1) is mainly based on alkali metals. The world's first 4MP1 catalyst for industrial production was developed by BP in the 1960s. It was prepared by dispersing metallic sodium on anhydrous potassium carbonate. Propylene dimerization process to prepare 4-methyl-1-pentene (4MP1) catalyst composition contains at least one alkali metal element, alkali metal carbonate and/or alkali metal bicarbonate and at least one cocatalyst, the catalyst used The active components are sodium metal and potassium.

Propylene dimerization catalyzed by an alkali metal catalyst supported on an anhydrous K2 CO3 carrier is almost the only method currently available in industry to obtain 4-methyl-1-pentene (4MP1). Adding different additives to the alkali metal catalyst For the catalyst, some other components are added to the carrier, so that the strength, activity and life of the catalyst are improved. The metal carbonate is used as the carrier, supplemented by graphite, and the pore expanding agent is introduced. The composite metal is used as the active group Points can improve catalyst activity, selectivity, strength and life.

New solid superbase K/K2CO3 catalyzes the dimerization of propylene to 4-methyl-1-pentene (4MP1). The conversion rate of propylene is 43%, the selectivity of the dimerization product is 95%, and the selectivity of 4MP1 is 86%. The nature of the support plays an important role in the activity of the catalyst. Since the active components of this reaction are all alkali metals, the room for change is very small, so the choice of the support becomes the key. The United States patent has proposed a technology for preparing propylene dimerization catalyst carrier. The unique feature is that a mixture of potassium carbonate and/or potassium bicarbonate and water or water and alcohol or water and water-soluble ketone is used to synthesize the carrier so that the alkali metal element is attached to On the carrier, 4M P 1 selectivity is greater than 88%.

The reaction mechanism of the currently accepted alkali metal system catalyzing the dimerization of propylene to 4MP1 is that propylene diffuses into the superbase site of the catalyst, is captured by protons and combines with the alkali metal on the surface of the catalyst to form a lively active intermediate, a propylene anion, propylene The π electrons on the double bond of the molecule are unevenly distributed on the α and β carbons, and the electron cloud density on the β carbon linked to the methyl group is small. Under the reaction conditions, the allyl anion easily reacts with the β carbon with a methyl group An unstable 4MP1 anion is generated, and the 4MP1 anion will continue to undergo a hydrogen exchange reaction with propylene molecules to form a more stable allyl anion and the target product, forming a single cycle catalytic process. A very small part of the allyl anions react with propylene molecules to synthesize the isomer 1-hexene. The allyl anion has better stability than the 4MP1 anion, which can control the 4MP1 anion to always be kept at a lower concentration during the reaction, preventing it from further polymerizing with propylene molecules to form trimers or multimers, which is a good guarantee High selectivity of dimer.

Inhibit the occurrence of dimerization side reactions

The catalyst catalyzes the dimerization of propylene to 4MP1. Two types of side reactions are involved, one is the oligomerization side reaction, and the other is the isomerization side reaction. 4MP1 is the most unstable six-carbon olefin in thermodynamics, and it is easy to isomerize to form more stable six-carbon olefin such as 4MP2, 2MP1, 2MP2 and so on. In the actual production process of 4MP1, the isomerization reaction can be suppressed by reducing the content of 4MP1 in the reaction phase. In industrial plants that have been put into production in the United Kingdom and the former Soviet Union, the conversion rate of propylene in one pass is controlled to be 7% to 11%, which is obviously to suppress the isomerization reaction.

The main reaction of propylene dimerization catalyzed by solid base has a high selectivity to 4MP1. The main factor affecting the selectivity of the final reaction product 4MP1 is the isomerization of 4MP1 in the reaction process, to reduce the secondary polymerization of propylene to 4MP1. The reaction needs to accelerate the desorption rate of the product from the active site of the catalyst. K2CO3 has a low specific surface and a simple pore structure. The alkali metal supported on K2CO3 is an excellent catalyst for the synthesis of 4MP1 by propylene dimerization. The low isomerization activity. The optimization of the catalyst for K2CO3 as a carrier is to improve its pore structure direction and increase its pore size, so that it does not affect the isomerization activity on the basis of improving the conversion effect.

A product chain has become a national injury

Since ECMO relies on imports, there are about 400 vehicles nationwide. After the outbreak of Hubei’s new coronary pneumonia epidemic, the demand for “artificial lungs” is increasing. On February 27, the Central Leading Group for the New Coronary Pneumonia Epidemic Work Request requested the mobilization of ECMO from the country. The equipment supports Hubei. On February 27, 16 ECMOs were urgently imported from Frankfurt, Germany, and shipped to Wuhan, Hubei. The most expensive consumables in use were also the membrane lung, the membrane lung material PMP hollow fiber membrane.

The outbreak of new coronary pneumonia has made propylene dimer 4MP1-PMP resin-PMP hollow fiber membrane autonomous, from the hidden worries of an industrial chain to a national wound. 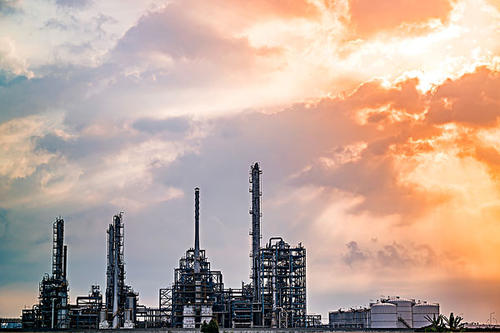 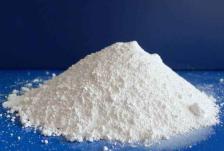 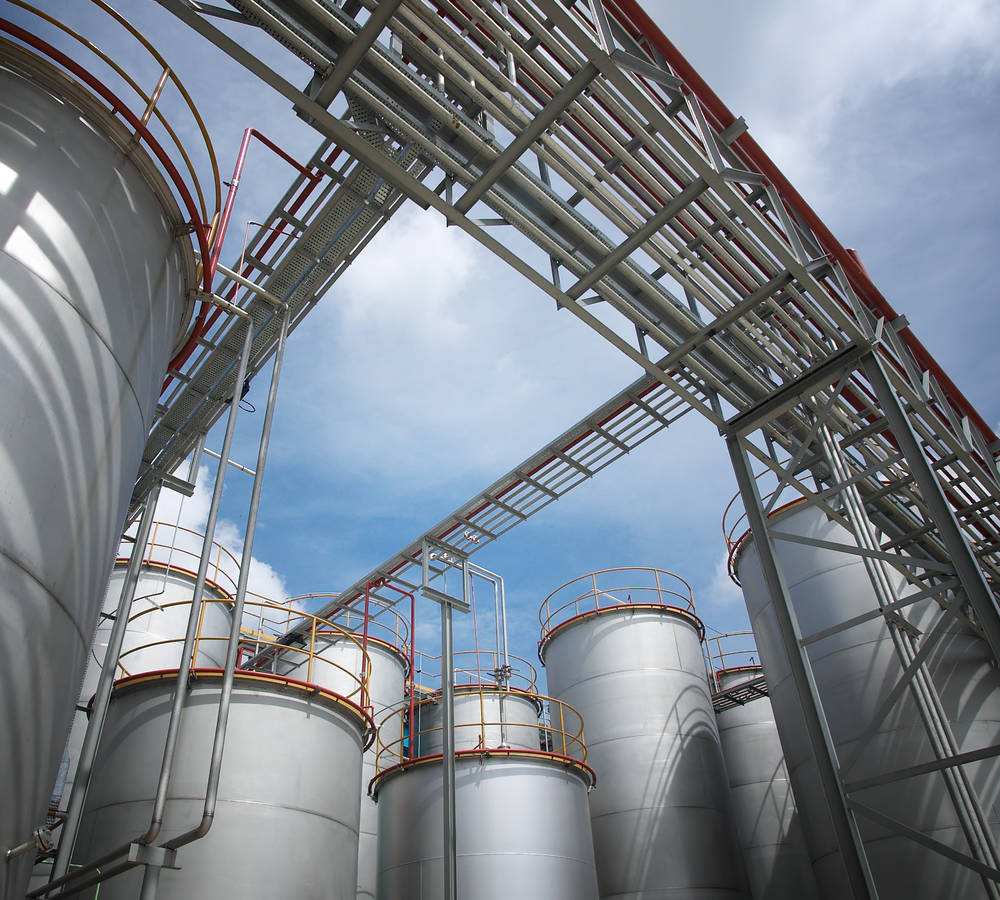 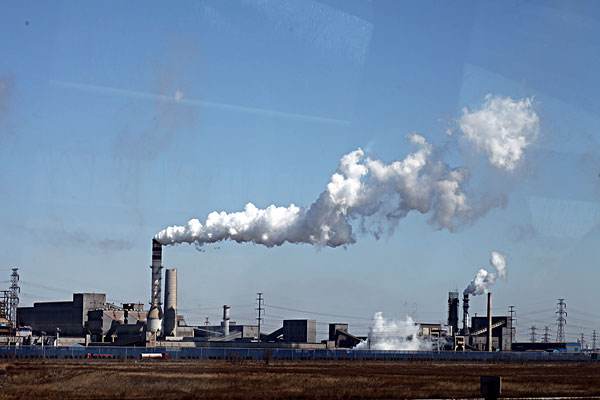