US OLEFINS US ethylene participants came into this week assessing how recent production issues brought on by Tropical Depression Imelda last week will impact the market. The ethylene spot market reached a year high of 27 cents/lb last week before coming back down on Friday. Meanwhile, the US propylene market still awaits news of Dow's Freeport, Texas, propylene dehydration unit turnaround. While the turnaround was expected to begin September 8, a market source stated they expect it to begin later in September. The company declined to comment or confirm any upcoming operational downtime at its PDH unit. US AROMATICS US spot benzene prices were expected to hold firm throughout the remainder of the month amid negotiations ahead of the October benzene contract settlement. With month-to-date spot prices averaging near 255 cents/gal, the October contract was expected to be flat to slightly higher. The September contract settled at 255 cents/gal. There is little change expected in fundamentals this week as domestic production remained curtailed due to lower run rates by toluene conversion units. Toluene conversion margins finished last week in negative territory and were not expected to see much improvement due to length in the paraxylene market. That same length was expected to continue to pressure mixed xylene prices and crunch margins for parex units. Benzene demand from the downstream styrene segment remained subdued, with one USGC producer heard running at reduced rates while a second was heard to have faced a production blip last week associated with Tropical Depression Imelda's landfall in the US. US VINYLS US export polyvinyl chloride prices were expected to hover in the settled September range of $750-$760/mt FAS Houston as market participants launched pricing talks for October volumes. A producer was heard to have nominated October pricing at a rollover of $755/mt FAS Houston Monday, after Asian offers for October last week were mixed -- down $20/mt in China but up $20/mt in India. US market sources say end-users have continued seeking lower prices as an incentive to buy, and global demand remains sluggish as the summer peak construction season wanes. Producers could settle October pricing this week, but some sources expect talks to stretch into next week. Upstream, ethylene dichloride prices were expected to remain steady, just above $200/mt FOB USG, amid an ongoing EDC turnaround at Olin's Freeport, Texas, complex and resistance from other producers to sell EDC under that level. US POLYMERS US polypropylene market participants come into this week expecting a settlement from the feedstock propylene market. Trade participants in the polypropylene and polyethylene markets are also continuing to evaluate the recent ethane cracker production issues last week due to Tropical Depression Imelda. LATIN POLYMERS Brazilian polyethylene and polypropylene markets are expected to start the week with ore pressure from international prices plus instability in the oil and petrochemical markets due to the attacks on Saudi Arabia's Abqaiq plant and Khurais oilfield last week. Over the past week, prices were unchanged due to the market instability, while during the current week traders already expect movement regarding prices. Currency exchange is starting the week with more volatility, at Real 4.17/$1 compared with Real 4.08/$1 a week ago, putting less pressure on domestic prices. Braskem said Friday their prices continue without change. In Argentina, domestic prices are expected to be stable during the week, as pricing lists are generally expected in the turnover of each month, when generally prices move in the country. The polyethylene market has been under uncertainty after Dow Chemical's Bahia Blanca complex suffered an explosion in its Ethylene cracker BB 2 plant in Dow Argentina in the end of June. The company said the complex would be offline until the end of the third quarter. However, the instability in the oil market could generate pricing movements. Along the West Coast of South America, spot import polyethylene and polypropylene prices were mostly stable last week after global instability in the oil and petrochemical markets due to attacks on Saudi Arabia's Abqaiq plant and Khurais oilfield last week. Traders already reported seeing higher prices in the region, but the market is expecting some pricing maturity to start closing new deals, sources said. Most prices continue to be at the lowest level since S&P Global Platts began assessing the WCSA PE and PP market in June 2010. As most polyethylene products come from the US, prices may not be much affected, while polypropylene imports in the region come from the Middle East and Asia and could see instability during the week. 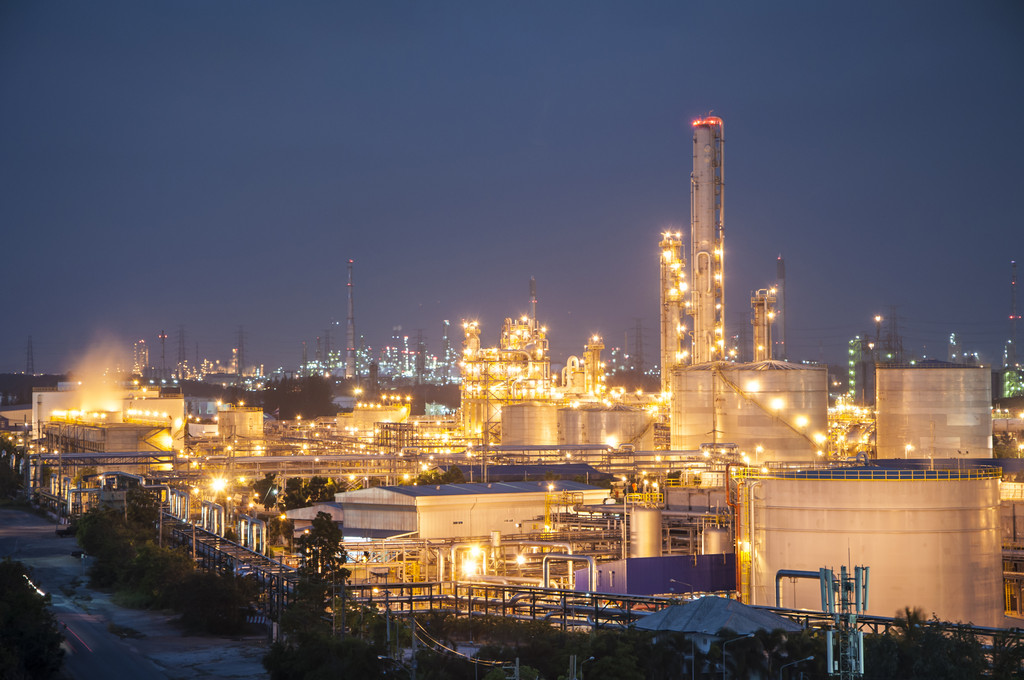 It will take time for the soda 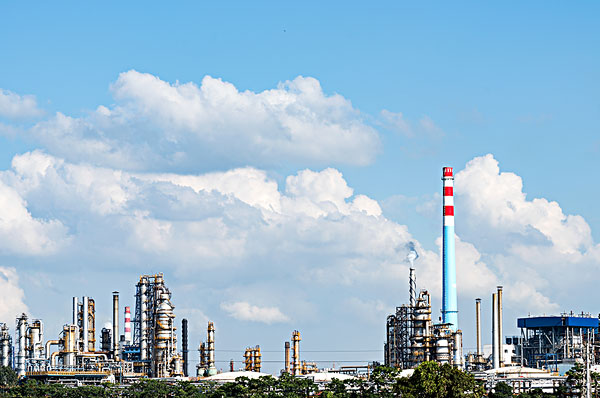 After the propylene oxide mark 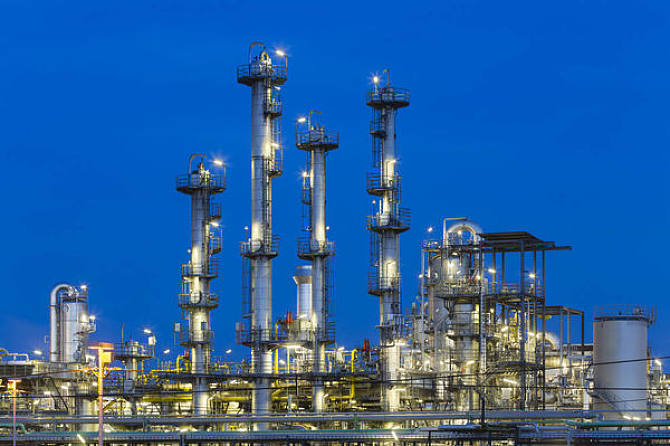 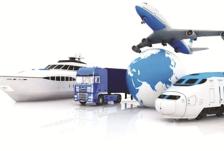 The short - term impact of the